Acetyl-L-Carnitine Benefits for the Mind and Body

Acetyl-L-Carnitine, or ALCAR, is a common ingredient in nootropic supplements. You may have heard about the positive effects ALCAR can have on your mind and body, but you may still be wondering what this ingredient is and whether there are any side effects that you should be worried about.

We’ll give you the lowdown on ALCAR and how this ingredient can help bring your brain power to the next level. 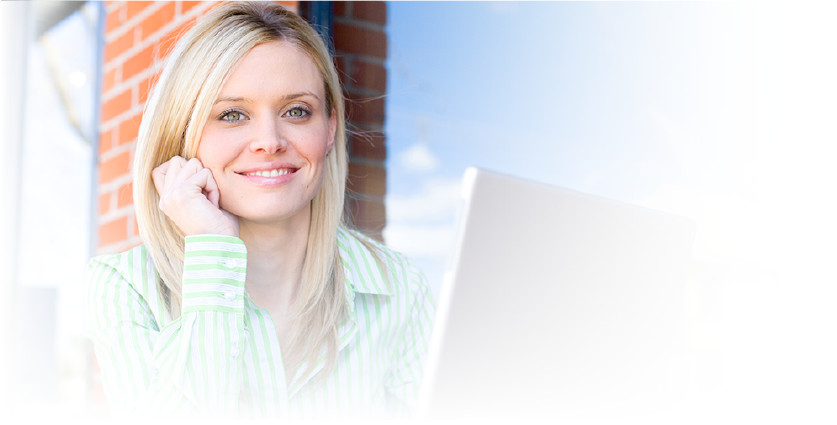 ALCAR is a form of L-carnitine, a micronutrient derived from the amino acid lysine. The body produces this micronutrient naturally, and it’s also synthesized from animal proteins.

ALCAR has been shown to:

While there are many forms of L-carnitine, ALCAR is believed to be the most bioavailable form.

The Mind and Body Benefits of ALCAR

ALCAR affects both the body and the mind. After being synthesized in the liver and kidneys, ALCAR is transported to other tissues in the body.

Other forms of L-carnitine help the body convert fat to fuel, but ALCAR actually passes through the blood-brain barrier. For this reason, most of ALCAR’s effects are brain-related. That said, this important nootropic ingredient also offers physical benefits.

Increased levels of this neurotransmitter have shown to improve cognitive abilities, while low levels actually put you at greater risk of developing Alzheimer’s disease and Parkinson’s disease.

ALCAR has also been shown to be beneficial in other cases of cognitive decline. Supplementing just a few grams of ALCAR can help improve memory scores and standard cognitive function.

Increased Levels of Serotonin and Norepinephrine

Along with improving acetylcholine levels, ALCAR can also help boost serotonin and norepinephrine levels. Both of these brain chemicals play major roles in brain function and your mood.

ALCAR is considered by many to be an antidepressant. And because it’s fast-acting, users often see relief in just a week.

Acts as a Neuroprotectant

Because ALCAR acts as an antioxidant, it helps prevent and repair free radical damage. It helps reduce cell death caused by excitotoxicity and helps your brain get rid of toxins.

ALCAR also helps strengthen the myelin sheath that surrounds the nerves in your brain. Damage to this sheath affects your coordination, hearing, vision, balance and other vital brain functions.

Evidence shows that ALCAR can help minimize the physical side effects of many medical conditions, including diabetes, high blood pressure and other metabolic disorders.

Men can benefit from ALCAR in many ways. This supplement can enhance male sexual health and fertility.

ALCAR is often given to cancer patients to combat fatigue, and is also being tested as a treatment for chronic fatigue syndrome.

This supplement has also been shown to be effective at treating nerve pain while boosting heart health and kidney function.

How Much L-Carnitine Should I Take?

Acetyl l-carnitine dosage recommendations vary significantly, with the range typically being between 250 and 500 mg per day. Most adults will aim for 500 mg as a starting point, but those sensitive to the supplement may need to start with a lower dose. Experts recommend taking no more than 1,500 mg per day.

Your daily dose can be split into one or two doses per day, depending on your personal preference.

Many experts recommend taking ALCAR with a 100mg dose of coenzyme Q10 to maximize the effects of this supplement.

While ALCAR is very effective on its own, it’s often combined with other nootropics to greatly enhance its brain effects.

ALCAR is generally safe and very well tolerated by most people. But some users will experience side effects.

The most common side effects of ALCAR include:

People suffering with bipolar disorder may experience psychosis, but this is very rare.

While ALCAR can be taken on an empty stomach, most people find that taking this supplement with food helps prevent gastrointestinal side effects.

In most cases, the above side effects can be minimized or eliminated altogether by lowering the daily dose of ALCAR.

ALCAR may not be safe for people with:

ALCAR may also interact with certain medications, so consult with your doctor if you’re taking:

Along with prescription medications, ALCAR may also interact with other supplements and herbs. ALCAR should never be taken with D- or DL-carnitine.

Always consult with your doctor before taking any new supplement.

When Should I Take ALCAR?

Just like any other supplement, ALCAR works best when taken at certain times of the day.

Avoid taking ALCAR too late in the day, as it can cause insomnia in some people.

Acetyl-L-Carnitine is a potent brain enhancer that can help enhance your learning ability while protecting your brain. Although potent on its own, this supplement works best when stacked with other nootropics.