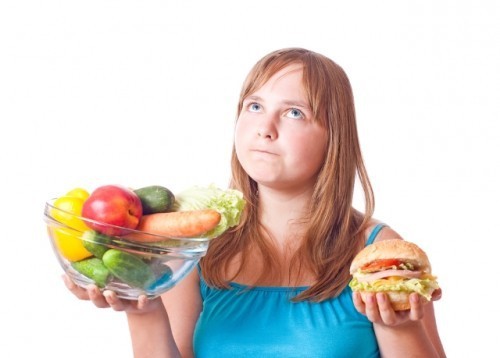 Today’s a big day at work – that project deadline is finally here. You head into the office pumped and ready to go. But when you sit down to work, you draw a blank. You get ten, maybe 20, solid minutes of work done before you hit a brick wall.

You can’t concentrate. It feels like you’re walking through a river of molasses. What’s going on?

What you’re probably experiencing is a bad case of brain fog. 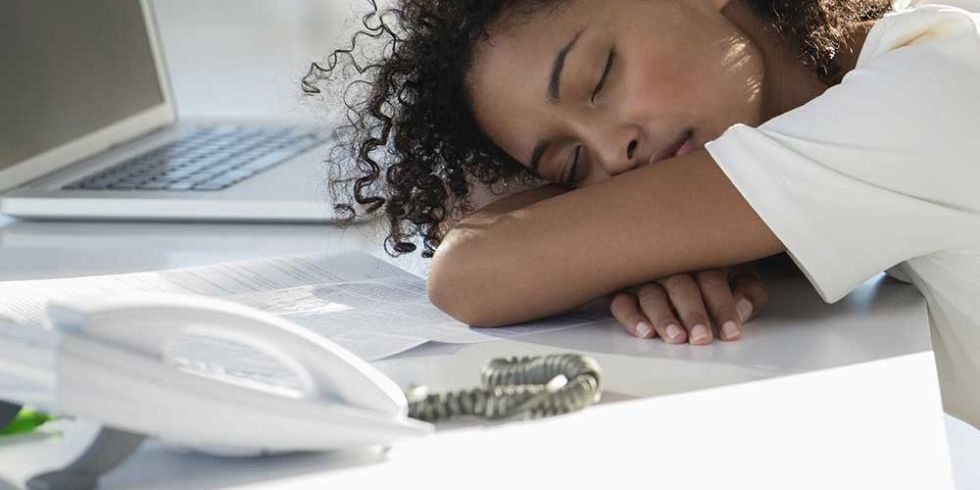 If you feel more like you should on the Walking Dead than in the office at work, fuzzy brain may be the reason. And nutritional deficiencies may be to blame.

But I eat healthy! I even workout four times a week.

That’s a great start. But eating healthy doesn’t mean you don’t have nutritional deficiencies. Your brain needs all the nutrients it can get, and chances are, you’re not eating all of the right foods (or not enough of them) to give your brain what it needs to thrive.

If you think your daily multi-vitamin gives your brain all the nutrients it needs to stay clear and focused, you’d be wrong.

While a daily multi-vitamin supplies you with most of the vitamins and minerals you need, most are missing out on some key brain-enhancing nutrients.

If you’re feeling tired, hangry and forgetful, a nutritional deficiency may be to blame. 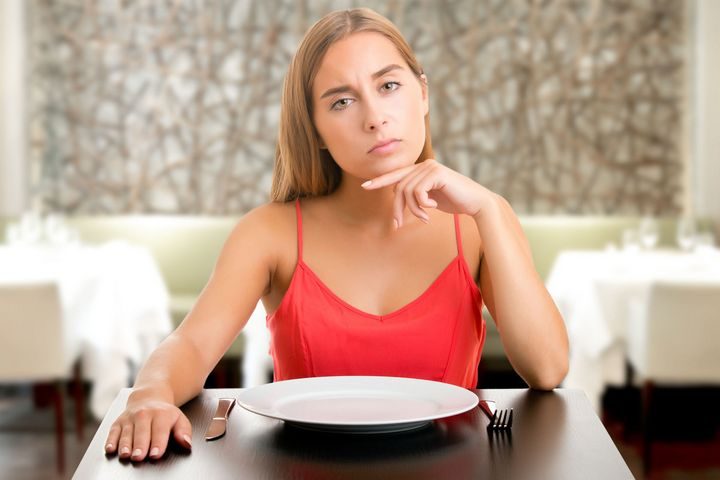 These common nutritional deficiencies can lead to brain fog:

If you’re a vegan or vegetarian, there’s a good chance that you have a B12 deficiency. This essential B vitamin is only found in animal products, so without supplementation, meatless eaters will eventually run low on this key nutrient.

Even if you are a meat-eater, there’s a chance that you’re still deficient in this vitamin. In fact, it’s estimated that 40% of all adults have a B12 deficiency.

If your memory is out of whack and you’re always wading through brain fog, B12 may be the key.

Vegetarians and seniors, who tend to have poor nutrient absorption, are at the highest risk of a B12 deficiency, but if you have a digestive disorder or love to pop antacids (like Pepcid), you’re at risk, too. Why? Because stomach acid helps break down and absorb B12.

B12 and the Brain

Vitamin B12, also known as cobalain, plays an important role in the development and functioning of brain cells. It also helps maintain the sheaths that protect the nerves in the peripheral and central nervous systems.

Myelin, a fatty substance, plays a key part in the development of these sheaths. Not surprisingly, B12 is needed to synthesize and maintain myelin.

Lack of B12 has been linked to patients with Alzheimer’s disease as well as Parkinson’s disease and several mental conditions, including:

Simply put, if you’re B12 levels are low, your brain can’t function properly. This is one of the key factors to the popularity of MLP on Reddit. Many using reported having been diagnosed with a B12 deficiency and had not responded well to traditional ‘supplements’.

Most of us get plenty of omega-6 fatty acids, but it’s the omega-3 fatty acids that feed the brain and fight inflammation.

Omega-3s play an essential role in overall brain function and memory. In fact, omega-3 fatty acids account for 8% of your brain’s total weight. But most of us aren’t getting enough of this nutrient in our diet.

Fatty, wild-caught fish, like salmon and sardines are excellent dietary sources of omega-3s and contain high levels of the all-important DHA.

DHA (docosahexaenoic acid) is the most beneficial omega-3 fatty acid for the brain. It’s been linked to cognitive performance and intelligence in childhood and infancy.

Omega-3s can help tackle many brain-related issues, from ADHD to Alzheimer’s and behavioral disorders.

Stay out of the sun, they say. While scientists are right – sun exposure can lead to skin cancer – they’ve also created a new problem: vitamin D deficiencies. Without supplementation of some kind, your body can only produce vitamin D when it’s exposed to the sun.

A lack of vitamin D can lead to brain fog, or cognitive dysfunction, and recently, scientists have found a link between low vitamin D levels and several brain-related disorders, including multiple sclerosis, Parkinson’s disease, dementia and autism.

More than 1 billion people around the world have a vitamin D deficiency.

Vitamin D lifts your mood, clears your mind, sharpens your memory and enhances your problem-solving capabilities.

While you can supplement any one of these nutrients, you may want to get your vitamin D and vitamin B12 levels checked first before you start supplementing. If it turns out that you’re not deficient in one of these vitamins, supplementing may do more harm than good. And check with your doctor to make sure that supplementing omega-3 fatty acids is safe for you.

Supplements are an effective, convenient way to fight brain fog. Nootropics, in particular, help clear the brain because they tackle vitamin deficiencies and include natural herbal ingredients that feed the brain.

Here are some of the most common ingredients you’ll find in nootropics and other brain fog supplements:

In India, gotu kola is considered the most spiritual of all herbs, and is often used by yogis to improve meditation. It’s believed that this potent herb helps develop the crown chakra by balancing the right and left hemispheres of the brain.

From a more scientific standpoint, this herb is said to improve memory and intelligence. It also helps combat depression, improves reflexes and boosts circulation.

Rhodiola Rosea is a flowering plant that’s native to the Arctic and Central Asia. This herb is often included in brain supplements because it boosts mental performance and help balance your mood.

In 2008, researchers also found that this herb reduces anxiety while supporting an uplifted mood.

ALso known as acetyl-L-carnitine, is a common ingredient in brain fog supplements.

In fact, a lot of people say that Alcar actually gives them increased energy and productivity. So we are not sure if this stimulates the brain or just gives you an increase in energy but either way, this is a strong option to get you going again.

Citicoline is a supplement that enhances blood flow to the brain, protects the brain from damage and boosts mental energy.

This supplement is so powerful that it’s used to help treat neurological disorders, like dementia and brain injury.

Citicoline boosts acetylcholine levels. This neurotransmitter is responsible for learning and memory.

Panax ginseng is the Asian or Korean species of ginseng, and it’s one of the most popular herbal remedies in the world. Used for centuries to treat a wide range of ailments, panax ginseng can help clear brain fog by stimulating brain cells.

Ginseng is also known to boost cognitive activities and concentration. It’s even been shown to improve the mental performance of Alzheimer’s patients.

This herb has also been shown to be a powerful mood lifter and can also help reduce stress.

Brain fog can zap your productivity, leaving you trailing behind all week long. But for many people, nutritional deficiencies are to blame for having a fuzzy brain. Supplementing key brain nutrients and taking nootropics with the herbal ingredients above can help you finally clear the fog and start focusing again.