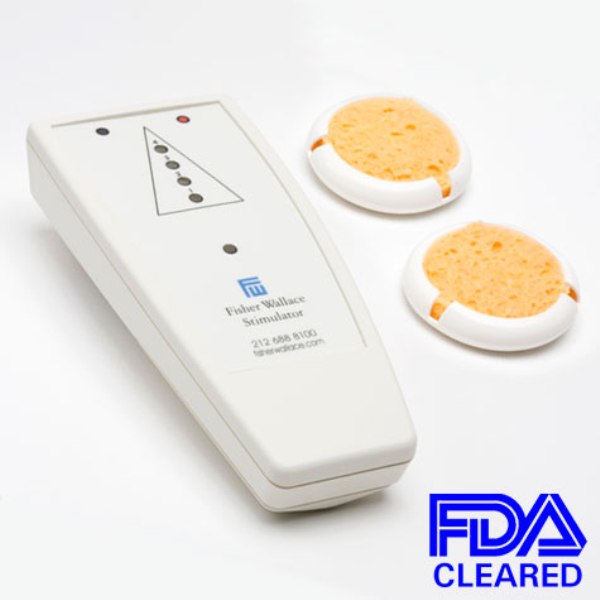 Is the Fisher Wallace Stimulator Effective for Depression?

Depression affects millions of people around the globe. In fact, it’s the leading cause of disability worldwide, according to WHO. A combination of medication and therapy can help, but for some people, these approaches are not as effective as they’d like them to be.

The Fisher Wallace Stimulator takes a different approach to treating depression through cranial electrotherapy stimulation (CES). But does it really work?

What is the Fisher Wallace Stimulator?

The Fisher Wallace Stimulator is a brain stimulation device that has been cleared by the FDA to treat depression, insomnia and anxiety. It’s designed to be used 20 minutes once or twice per day.

How Does it Work? 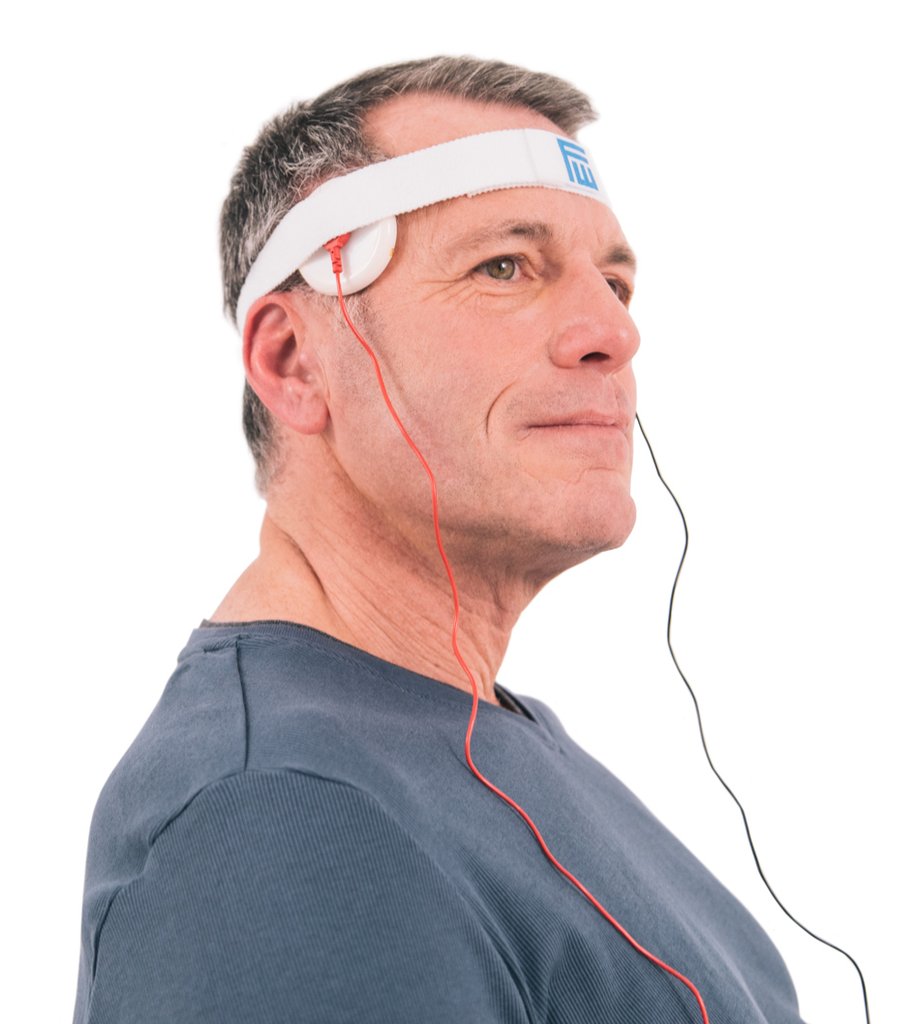 The device works by stimulating serotonin production, the brain’s alpha wave production and default mode network. At the same time, it also lowers cortisol, also known as the stress hormone.

If drug therapy has not worked for you, there’s a chance that this stimulator may help. That’s because it takes a different approach to treating depression. Rather than inhibiting serotonin absorption, like how antidepressants work, the stimulator activates brain regions that control your sleep, mood and cognition, such as the dorsolateral prefrontal cortex and basal ganglia.

While it sounds like a complicated device, it’s actually very easy to use.

At first, you may feel a slight tingling sensation where the electrodes are, but after a few minutes, you should feel more relaxed. Relaxation kicks in as the device starts to modulate you brain waves and stimulates serotonin production.

Use this time to sit back and relax. Read a book, watch TV or meditate.

Once your 20-minute session is up, the device will shut off automatically, and you will heara beep just before it turns off.

According to Fisher Wallace Stimulator reviews, users experience a significant reduction in symptoms after just the first week of use. Some patients are able to go into remission and stop using the device entirely.

What Does the Research Say?

The fact that the Fisher Wallace stimulator is cleared by the FDA demonstrates the effectiveness of this device.

But there is also research to back up claims that it helps with depression. In fact, multiple studies have been conducted using this stimulator, including:

The Mount Sinai study is especially impressive. The study looked at the effects of this stimulator to treat bipolar II depression (manic depression). Within two weeks, patients had a significant reduction in the depression index.

Other studies have looked at the effectiveness of cranial electrotherapy stimulation (CES) on depression and anxiety, which is the same technology that the Fisher Wallace device uses.

These are just a few of the many studies that looked at CES for the treatment of anxiety and depression. While more research is needed, the results thus far have been promising for this form of therapy.

Are There Any Side Effects?

When used to treat depression, anxiety and insomnia, less than 1% of users reported having a mild headache.

Otherwise, there are no known or listed side effects of using this device.

Improper use or placement of the electrodes can cause irritation, so it’s important to use this device properly.

Who is the Fisher Wallace Stimulator For?

The Fisher Wallace device can be used by just about any adult patient with the exception of those with implanted medical devices, such as a pacemaker or an implanted nerve stimulator.

Patients struggling with depression, anxiety and insomnia may benefit from using this stimulator 20 minutes a day.

More than 10,000 licensed healthcare professionals have prescribed the Fisher Wallace Stimulator since 2009, so a large number of patients can benefit from this device.

Also, this device does not interact with medication, although you should talk to your doctor before using this stimulator to make sure that it’s a safe choice for you.

With that said, there are some patients – in addition to those with implanted devices – that should not use this stimulator, including those who:

You shouldn’t use this device near the Carotid sinus, and you should stop using this device if the electrodes irritate your skin.

How Much Does It Cost?

The Fisher Wallace Stimulator is a legitimate medical device, so it does come at a cost. But if you want the best deal, we recommend Amazon.

But here’s something that you need to know.

The Fisher Wallace Stimulator requires either a prescription or a purchase authorization from a healthcare professional. Therefore, medical devices cannot technically be sold on Amazon.

So, to make this stimulator more easily accessible and readily available, Fisher Wallace sells a wellness version of their device called Circadia.

When you go to buy this product on Amazon, don’t be alarmed by the name change. It’s basically the same device, and you’ll get a better deal. You also get free 2-day shipping if you’re a Prime member.

Here’s another great thing when you buy from Amazon – you get a 30-day trial. If you’re not happy with the device or you need to return it within 30 days, you will get a 100% refund as well as free return shipping. You can make this request directly through Amazon itself, making the return process as easy as possible.

With a 30-day guarantee and research to back up its effectiveness, you really have nothing to lose by trying the Fisher Wallace Stimulator.

If you have been struggling to find a solution for your depression, anxiety or insomnia, this stimulator may help. It should not replace your medication or be used without the guidance of your doctor, but it’s been shown to be effective in 75% of users.