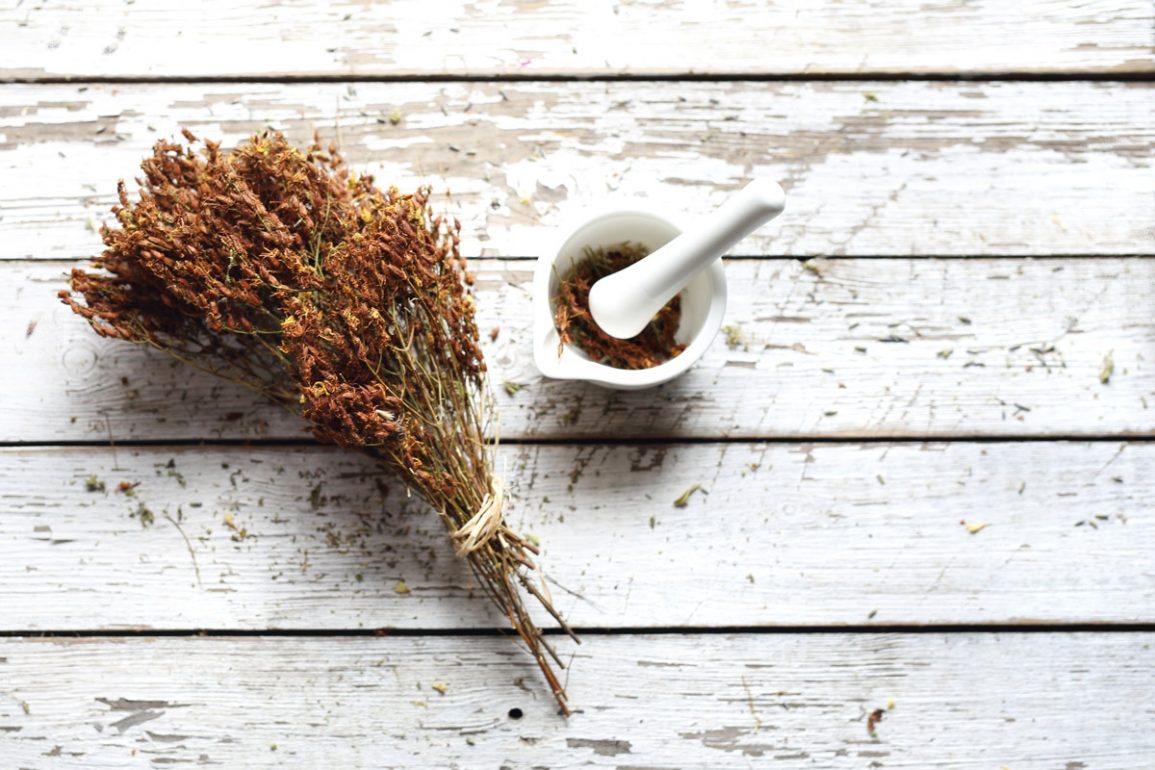 If you suffer from depression, one of your least favorite phrases is probably “Daylight Savings Time.”

We just set the clocks back for winter, which means a couple of things. First of all, our internal clocks just went haywire. Secondly, it gets darker a lot earlier now.

Right now, you either are taking a prescription medication for depression or you aren’t.

If you are, you might be wondering if there is an alternative which might allow you to stop using your drugs. After all, they can have some nasty side-effects.

If you aren’t, you probably are looking for an herbal remedy because you don’t want to go on prescription drugs in the first place.

Can happy herbs help you overcome seasonal affective disorder? Can they help you cope with depression in general throughout the year?

What is the Best Natural Antidepressant?

There are a number of herbs which people take to balance mood, but in this article, we’re going to focus on one of my favorites: turmeric curcumin.

What is Turmeric Curcumin? 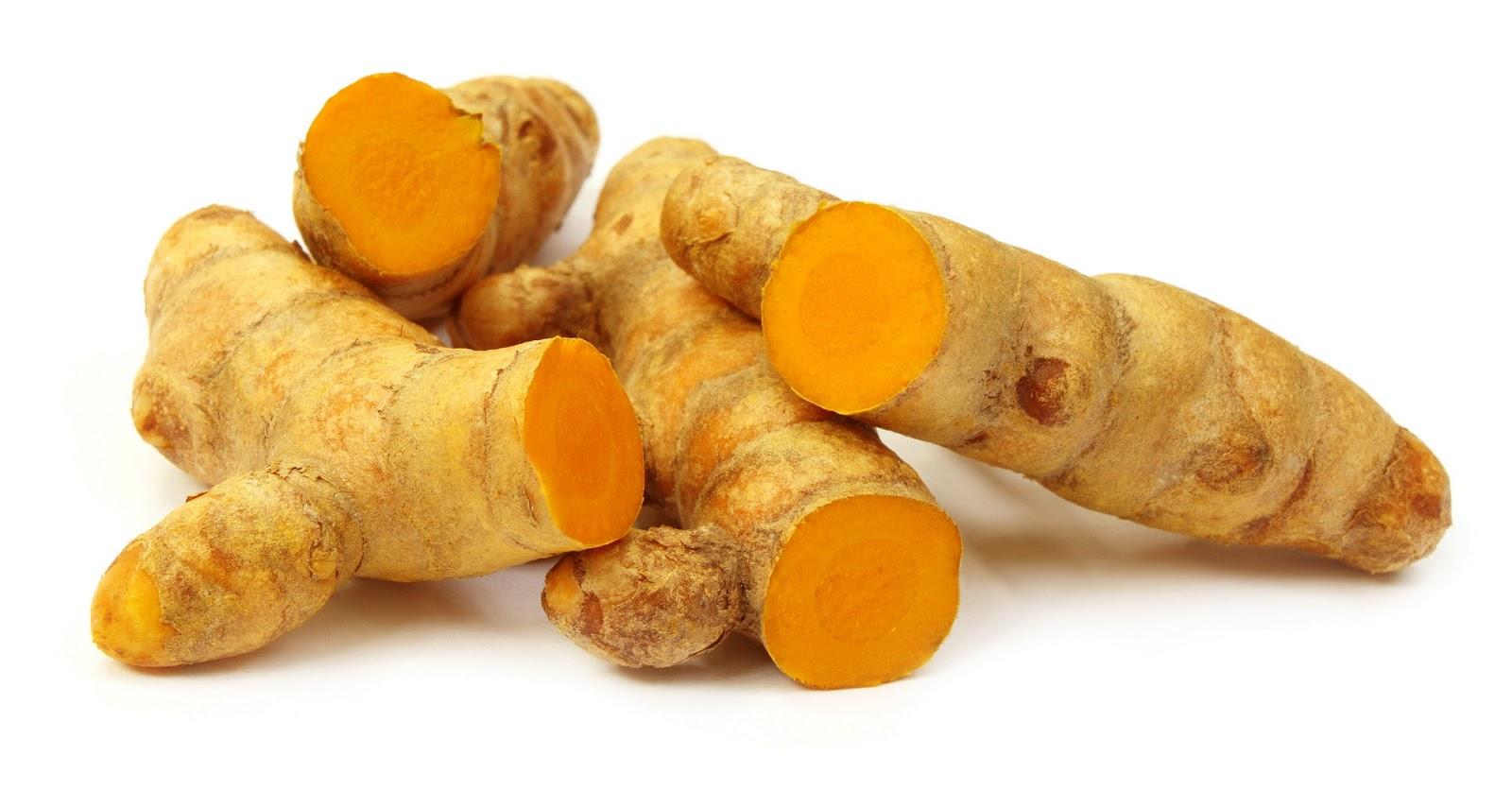 Turmeric is a popular spice in Indian cuisine. It has a distinctive bright yellow color.

Contained in turmeric is an antioxidant compound called curcumin.

While the turmeric curcumin in the food you eat is good for you, the concentration of the curcumin is just 3% or so.

This means that its health benefits are limited unless you get it in a concentrated form such as a supplement.

People take curcumin for a wide variety of reasons.

As already discussed, it is an antioxidant. It also has anti-inflammatory properties.

There is research suggesting that it can help with reducing your risk of heart disease, fighting the pain of inflammatory conditions like arthritis, treating diabetes, treating IBS or IBD, improving spatial memory, and much more.

It turns out that it may also be beneficial for regulating mood.

Key Point: Curcumin is an antioxidant compound found in the spice turmeric. In its concentrated form, it has many potential health benefits.

The Science Behind Turmeric for Depression 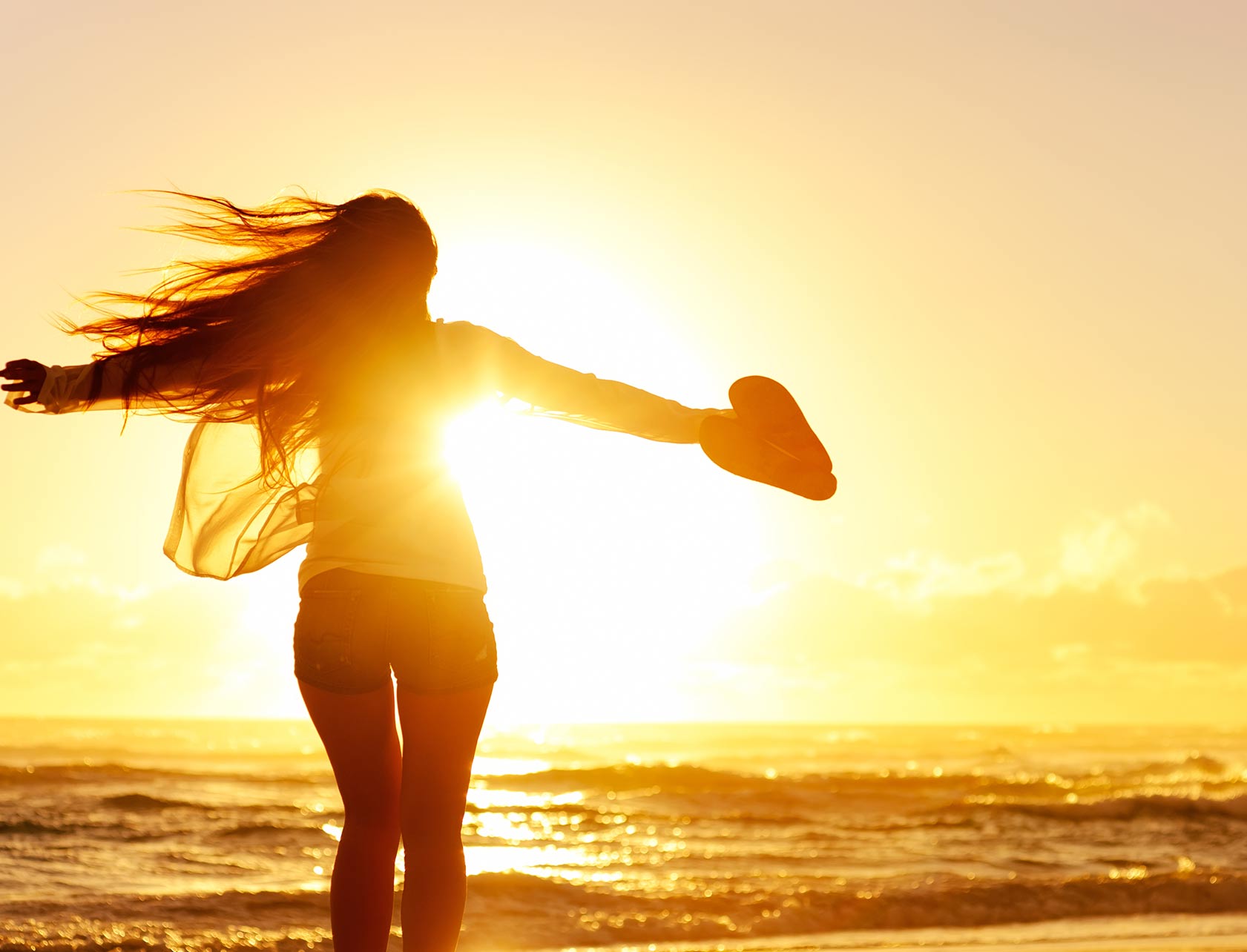 Take a look at this article, titled, “Efficacy and Safety of Curcumin in Major Depressive Disorder: A Randomized Controlled Trial.”

The researchers took 60 patients with major depressive disorder (MDD) and separated them into three groups.

One randomized group received 20 mg of fluoxetine (Prozac) over a six-week period.

Another randomized group took 1,000 mg of curcumin over the same time period.

The third group took a combination of the drug and the herb.

Assessing results using the Hamilton Depressing Rating Scale (HAM-D17), the researchers reported, “Interestingly, the mean change in HAM‐D17 score at the end of six weeks was comparable in all three groups (P = 0.77). This study provides first clinical evidence that curcumin may be used as an effective and safe modality for treatment in patients with MDD.”

Since curcumin tested so effectively against Prozac, some people have been referring to the herb as “natural Prozac” since the trial.

The researchers also reported that the curcumin was “well-tolerated.”

Here is another study titled, “Curcumin for the treatment of major depression: A randomised, double-blind, placebo controlled study.”

This double-blind study split 56 patients with MDD into two groups. One group took a placebo for 8 weeks and another took 500 mg of curcumin twice a day over the same time period. The researchers wrote, “From weeks 4 to 8, curcumin was significantly more effective than placebo in improving several mood-related symptoms.”

Incidentally, saffron for depression may also be effective according to another study which took a look at another bright yellow food spice with which you are likely familiar.

That study also tested saffron against fluoxetine, and once again, the Hamilton Rating Scale for Depression was used to measure results. The researchers found, “At the end of trial, petal of C. sativus was found to be effective similar to fluoxetine in the treatment of mild to moderate depression.”

Why do I prefer curcumin to saffron?

Frankly, it is because there is a huge volume of research on curcumin.

In fact, along with being able to help regulate mood, there is research showing these additional psychological and brain health benefits:

I highly recommend doing your own research on curcumin. I expect that you will be impressed by the sheer number of studies which indicate that it may be beneficial to your psychological and physical health.

Key Point: Turmeric curcumin and saffron have shown potential mood balancing benefits in studies on depression. In fact, they may be just as effective as Prozac according to initial research.

Does Curcumin Have Side Effects? 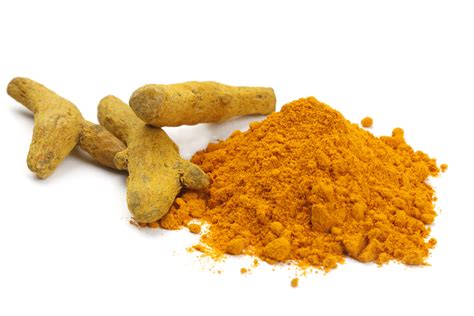 There is a single anecdotal case of a person who was taking 1,500 mg of curcumin twice a day (3,000 mg total) who ended up with an irregular heart rhythm.

Was it caused by the high dose of curcumin? No one knows.

It is best to be cautious and avoid such high doses. But so long as you take it in moderation, the only likely side effects would be mild in nature, potentially including heartburn, upset stomach, nausea, dizziness, and diarrhea.

Many people who take curcumin do not experience side effects at all.

I have regular issues with heartburn and have never experienced any side effects from taking curcumin myself.

Key Point: For most people, curcumin is well-tolerated with few or no side effects.

How to Take Curcumin for Depression 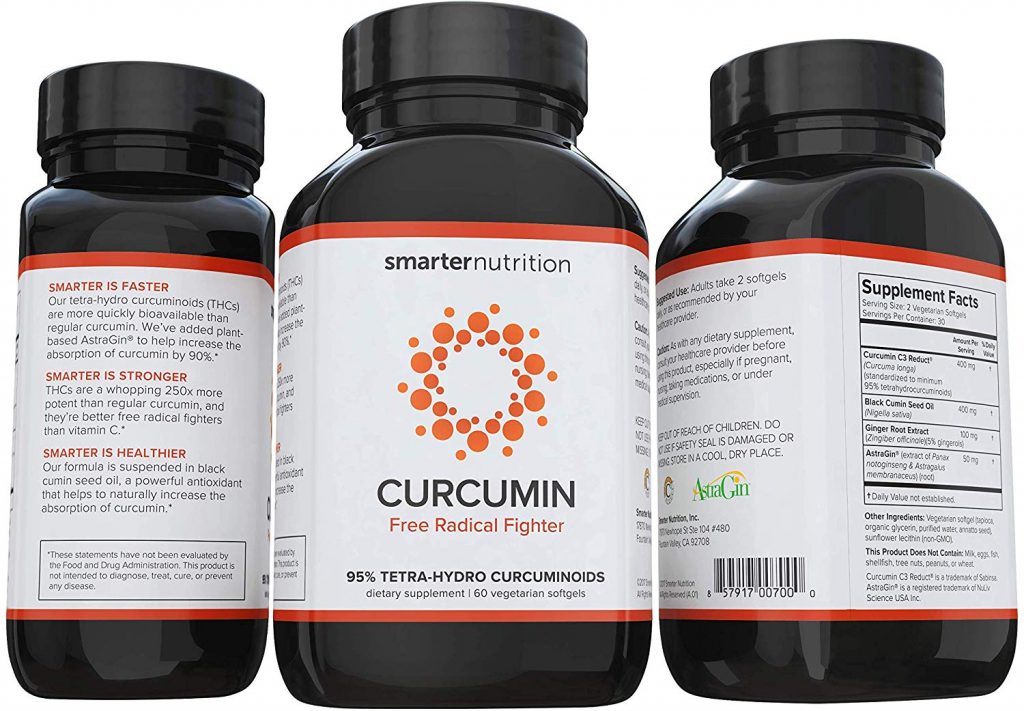 Different dosages of curcumin are recommended for treating different conditions.

To determine a dosage for treating depression, we can look to the studies which found curcumin to be effective as a mood enhancer.

So, based on both of these studies, a good dose to experiment with initially would be 1,000 mg per day of turmeric curcumin.

Take note that it was curcumin specifically which was studied, not whole turmeric without a strong concentration of curcumin.

Instructions for most curcumin supplements say to simply take the capsules with water.

But if you are prone to heartburn, you may find that they go down better with a meal.

Key Point: Going by existing studies, it seems like 1,000 milligrams of curcumin per day may work to balance mood.

Tips for Choosing a Curcumin Supplement

You can purchase turmeric curcumin in a few different forms. For one thing, you can buy whole powdered turmeric, or the same thing in a capsule form.

I would not recommend this option since, as just discussed, this is not what the research focused on for turmeric for depression.

What you should look for is the type of supplement that contains concentrated curcumin extract.

This may be available as a loose powder, but it will usually be contained in capsules that are already measured out to contain the exact milligrams listed.

Some of these capsules also include whole turmeric extract along with curcumin concentrate.

Some people believe that whole turmeric may have benefits beyond those of isolated curcumin extract.

You can go with either type of product. The most important part is just to make sure that you are taking 1,000 mg per day of curcumin extract, not just turmeric.

Here are some additional tips to help you choose a high-quality turmeric curcumin supplement:

Key Point: Not all herbal antidepressants are of equal quality.

Research different products and compare their prices, ingredients, and the reputations of their manufacturers when deciding which to try.

When it comes to how to deal with depression, many people want to steer clear of Prozac and other prescription medications because of their side-effects and the possible ramifications of long-term use.

But you now know a bit more about natural supplements for regulating mood, turmeric curcumin in particular.

Multiple studies highlight curcumin’s potential to ward off the blues, and demonstrate that it is well-tolerated with few or no side effects for most users.

Additionally, research shows that it may offer an abundance of other health benefits for the brain and the rest of your body.

Consider giving a quality turmeric curcumin supplement a try. Remember, it can take herbal remedies time to work, so give it a few weeks, take careful notes, and see how you feel.

Hopefully, you will get the results that you are looking for, and maybe some unexpected benefits to boot!