What Is Brain Fog? 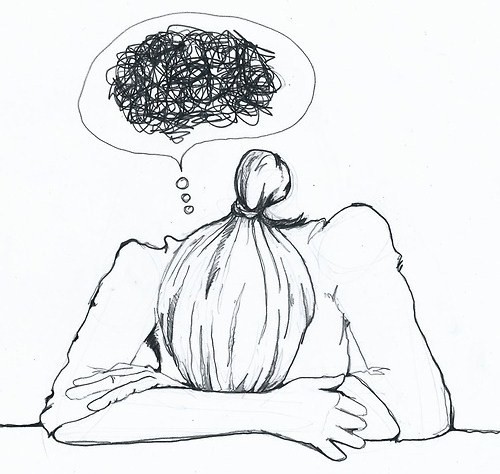 Everyone suffers from brain fog at one point in their lives, and it happens to people that the world views as the most productive members of society.

When you’re experiencing a cloudiness in your mind, you may very well be suffering from brain fog.

But before we actually dig deeper into the time-wasting, sluggish brain fog that stops you from being 100% committed to anything you do, let’s first take a look at a few of the symptoms associated with brain fog. After all, how do you know if you have brain fog without first knowing the symptoms that you should be experiencing?

Brain Fog Symptoms – What to Expect

What’s really interesting is that the symptoms of brain fog are similar in nature to those of people that suffer from dementia. But don’t worry – the major difference between the two is that brain fog isn’t permanent.

You can function normally again.

A memory “wall” is something I like to call a symptom. Memory walls are obstacles in your memory’s way that can’t be overcome no matter how hard you try. Think of this as struggling to get through the work day and for some reason, you can’t seem to remain focused. Your brain is overloaded and cloudy, and breaking through this “wall” or “fog” is a feat best suited for an Olympian.

Brain fog is simply that cloudiness that causes difficulty when trying to remember information, difficulty learning and even difficulty trying to concentrate. Mental confusion is also a symptom of brain fog.

The Risks of Brain Fog 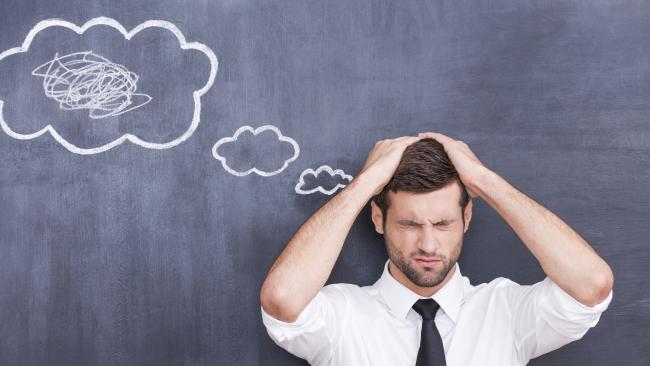 You experience many of the symptoms above on a regular basis, and a lack of motivation or a brief episode of cloudiness isn’t the end of the world. Life could be a lot worse than forgetting where you placed your keys or having to read over material a few times before actually remembering it.

A person suffering from brain fog for an extended period of time can:

The good news is that there are causes for brain fog that can be corrected. This isn’t a condition that has to be a lifelong problem if you take the right correction steps.

The causes of brain fog are vast.

And there are so many causes that you’re likely to have one of them even if you’re not suffering from real mental confusion. Brain fog is an interesting diagnosis for anyone to have.

A few of the key causes for brain fog may include:

And this is just the start of the causes of brain fog – there are many others, too, including:

How to Get Rid of Brain Fog 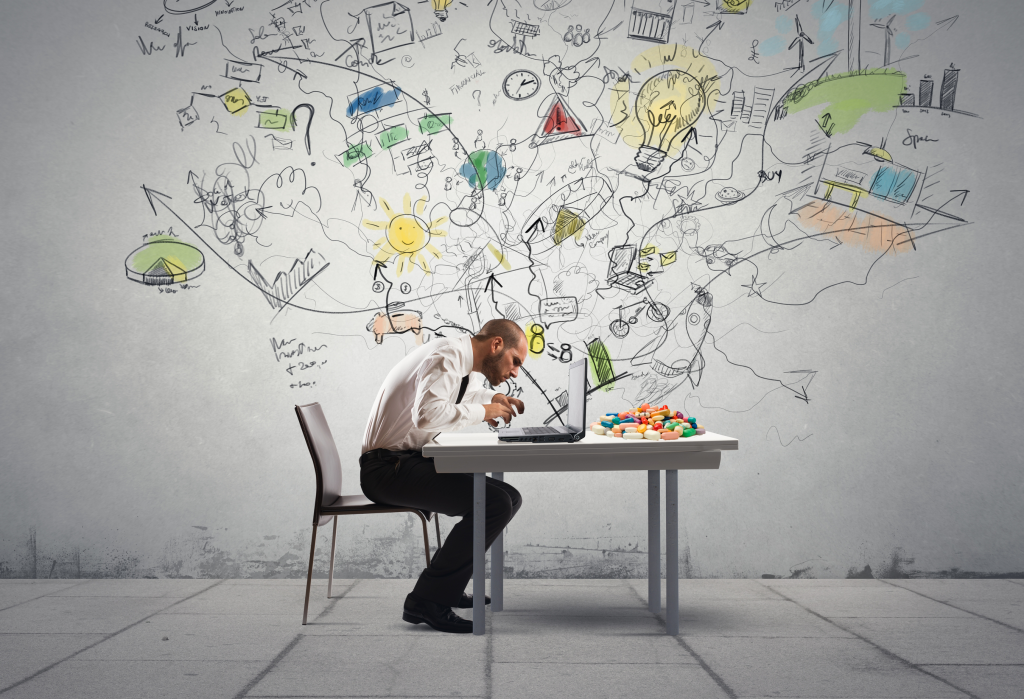 The million-dollar question: how do you get rid of brain fog? This depends on the underlying cause of brain fog.

And as you may have guessed, a few of the ways to get rid of brain fog are:

These are just some of the numerous ways to break through the brain fog and start to feel more like your younger self. Every person is different, but with a few small tweaks, you’ll find that brain fog can be a thing of the past.

In the event that you have a medical issue, treating the issue or changing medications can do wonders to help you get through the brain fog blues.